A 3D moon window to space. 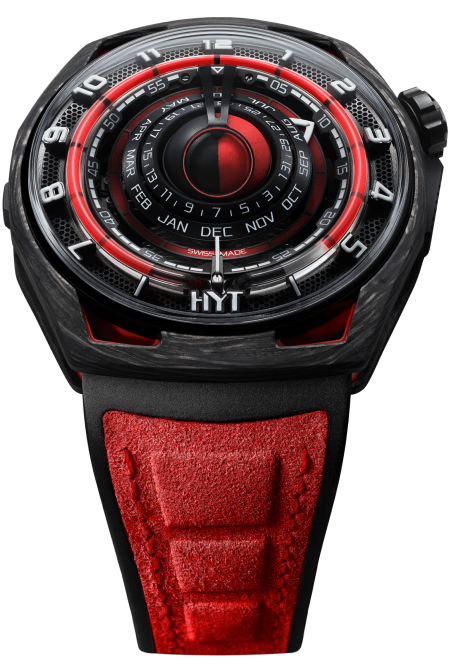 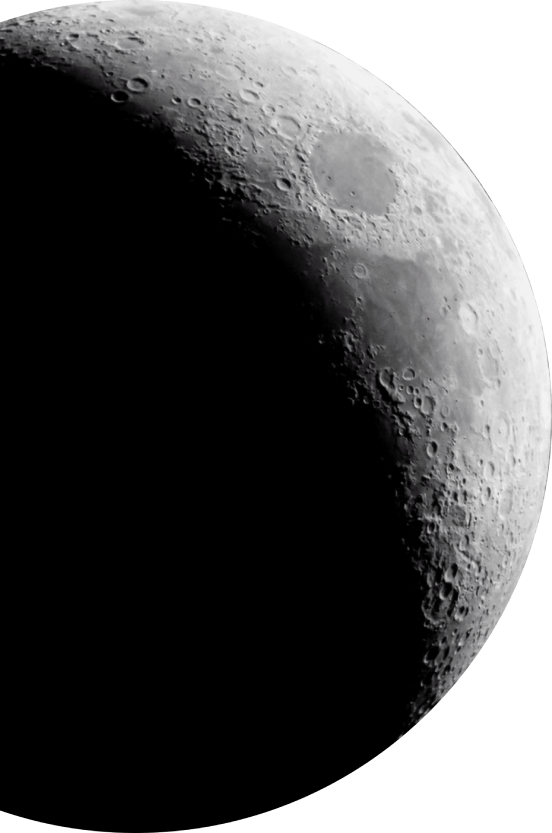 Contemporary timepieces designed by HYT, exclusive owners of mecafluidic technology, the symbiotic marriage of science and micromechanics, are propelling the creativity of luxury watchmaking into a new universe. Transforming usual perceptions, HYT develops extraordinary time measurement instruments. With HYT, preparations are on for the future and watchmaking is undergoing a transformation. 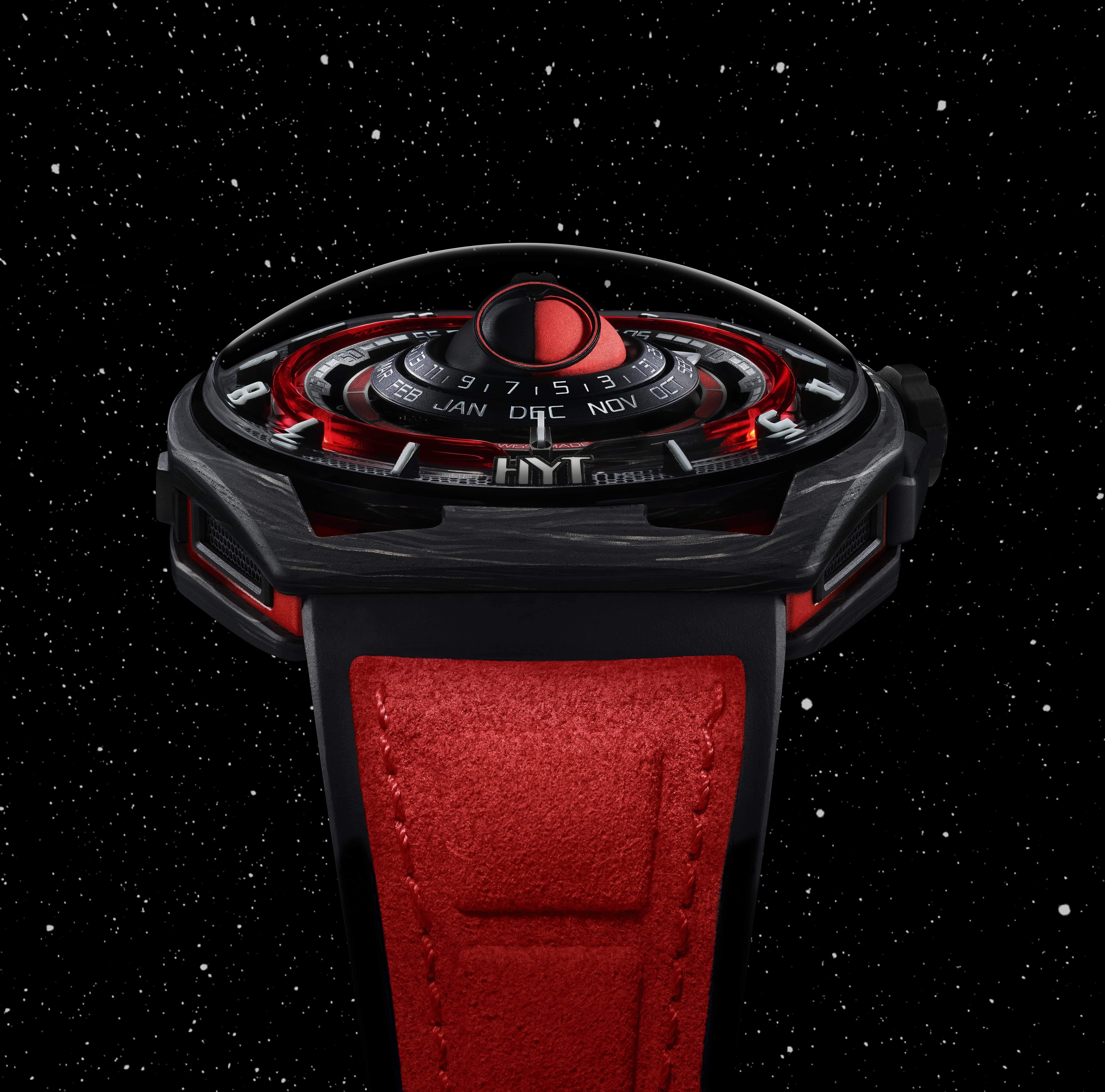 Get on board now for a new opus in the HYT saga: Mission Moon Runner

Observation of the moon, the Earth's natural satellite, is one of the pillars of the development of science. The celestial body is a source of incomparable fascination for people, who have tried to understand its movements and effects since the dawn of time.

One of the first known representations of the moon is Orthostat 47, a sculpture on a rock discovered in Knowth, Ireland, which scientists date back to the third century BC. Found by archaeologists on a clay tablet in the ancient city of Ugarit, in the Near East, the oldest written record of an eclipse viewing dates back to 1223 BC. Babylonian astronomers developed understanding of moon cycles in the eighth century BC. From these initial milestones, understanding has only grown, and from the very beginning, watchmaking has contributed to the advancement of this knowledge.

Ultimate symbol of space travel, the journey to the moon has been a permanent wish list fixture since the first man set foot on it in July 1969. Even today, a certain number of realistic plans have been developed to open the doorway to space to a larger number of Earthlings. 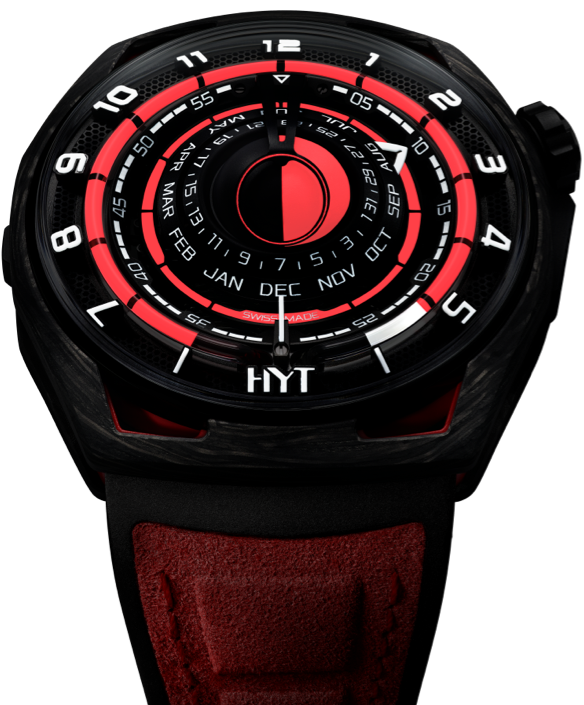 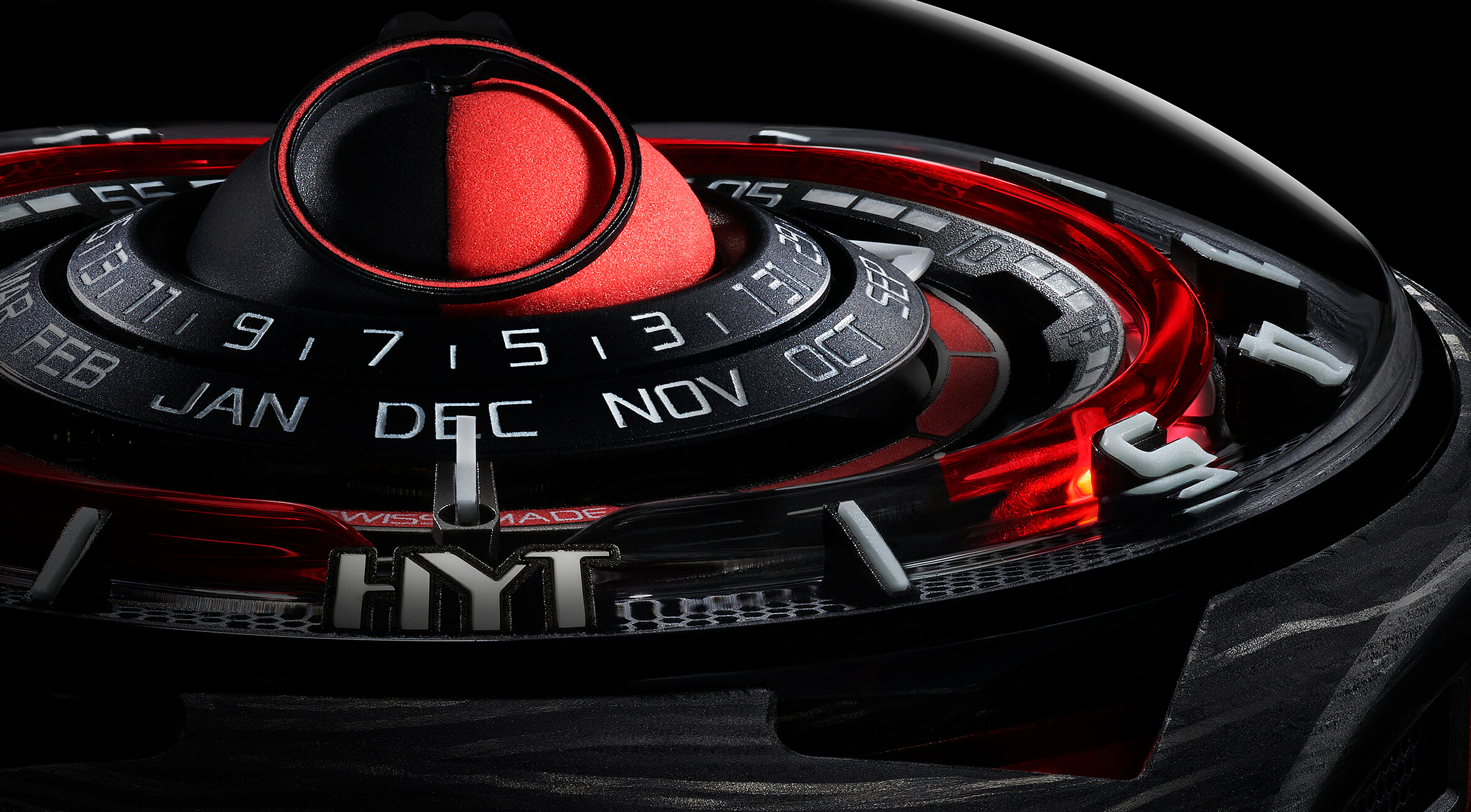 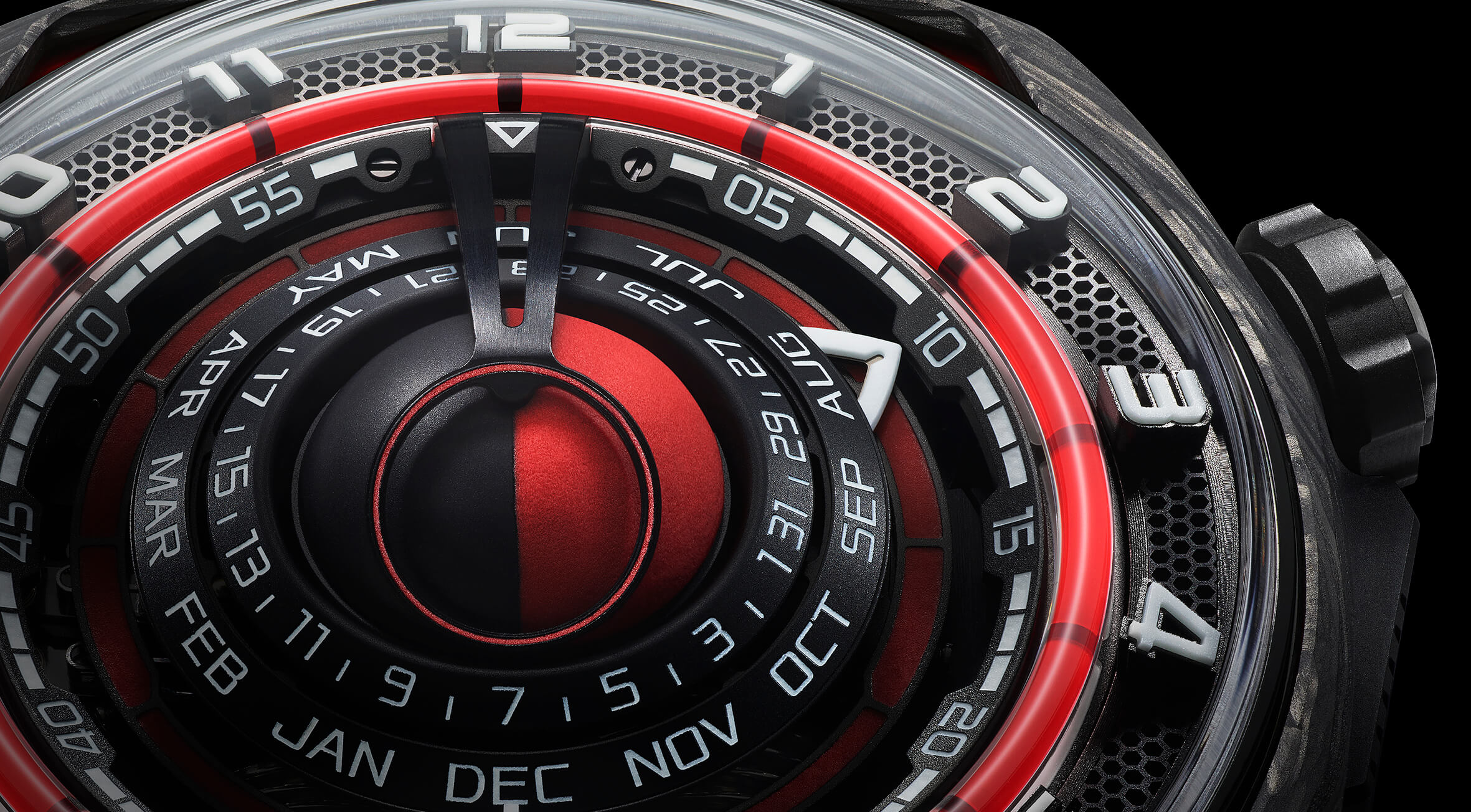 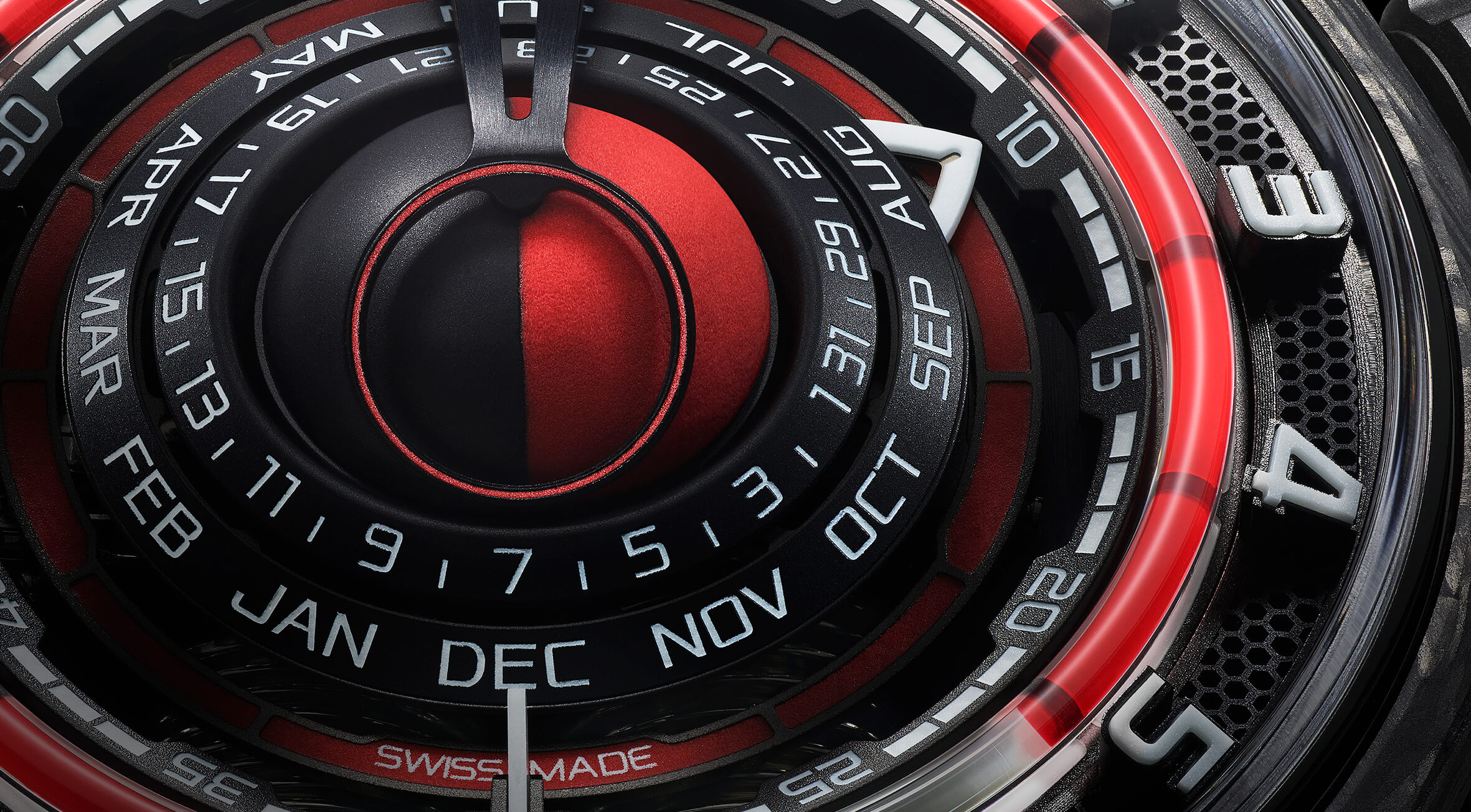 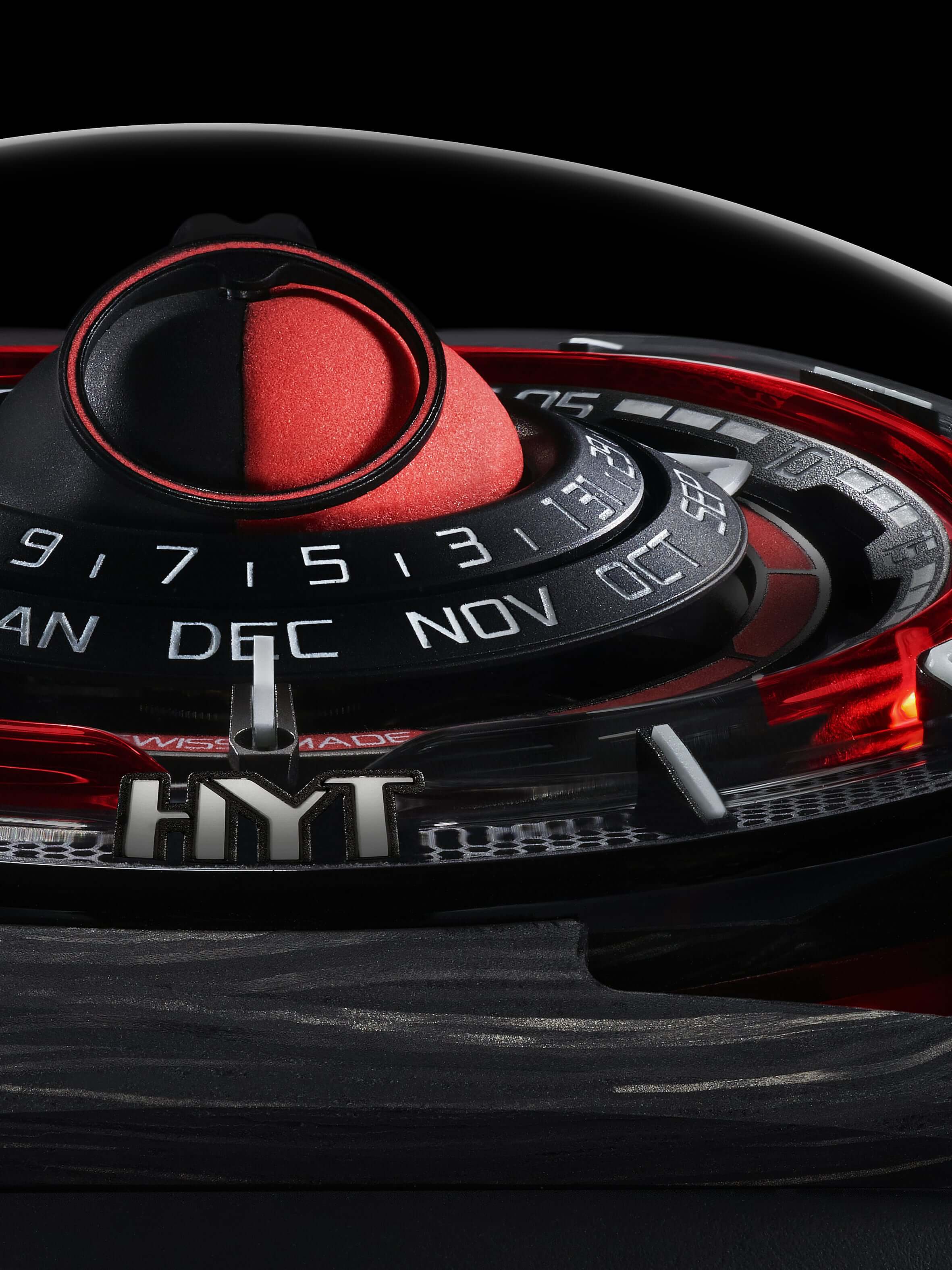 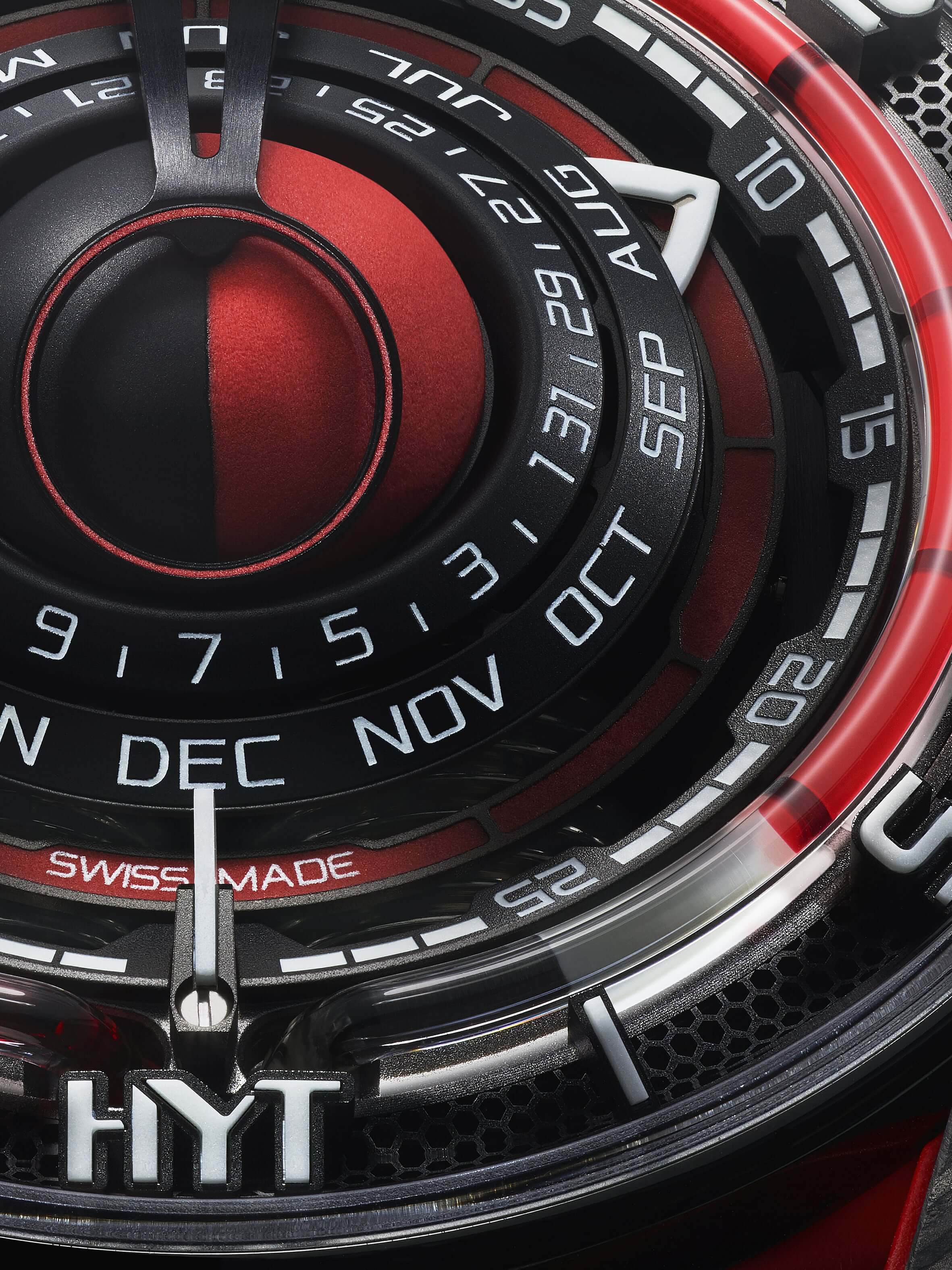 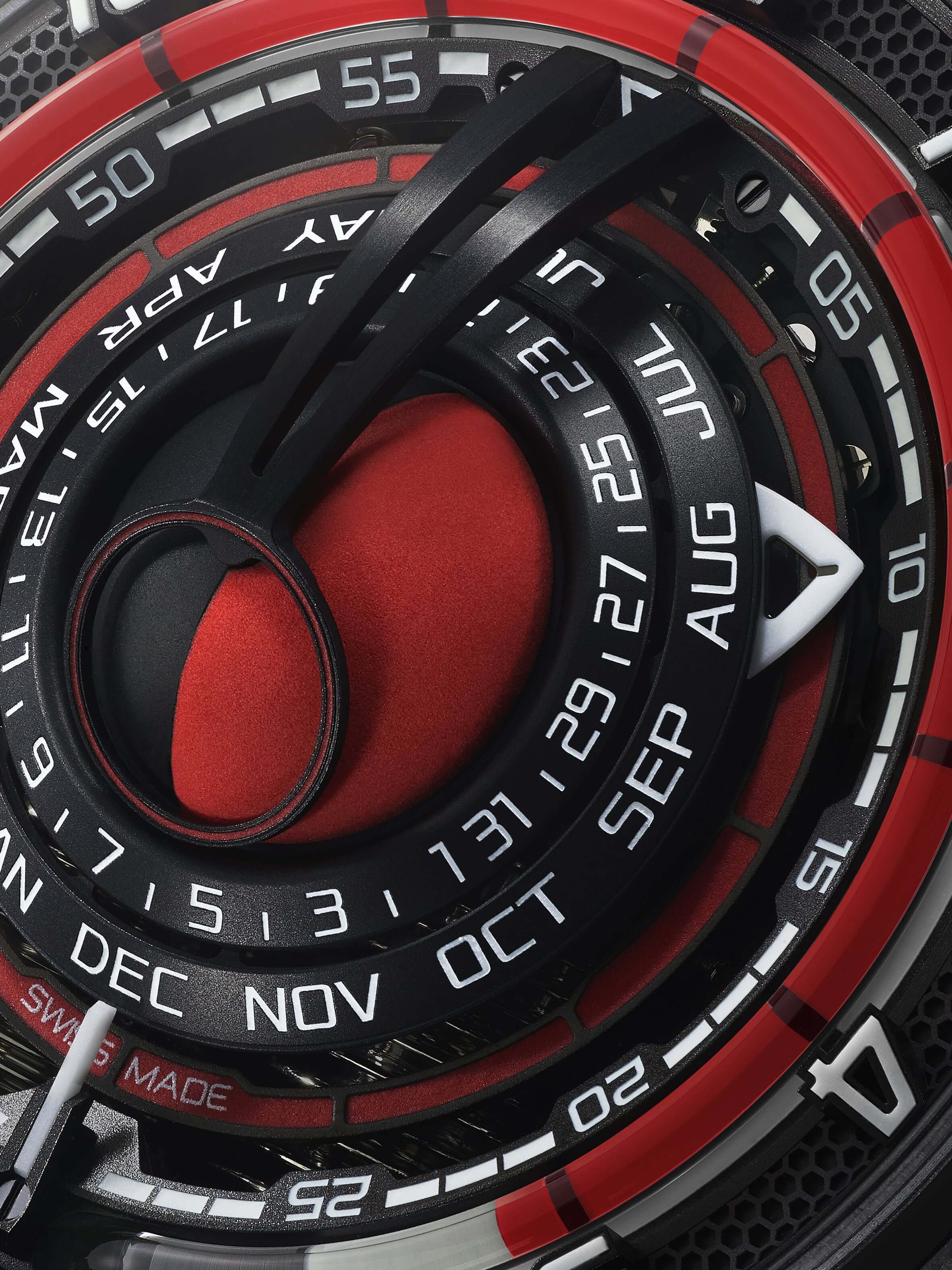 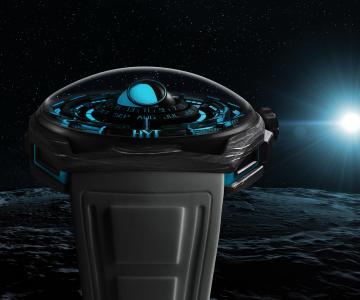 To celebrate its 10th anniversary, the independent Swiss watchmaker HYT is unveiling a new, very exclusive luminescent edition of its Moon Runner model.

Do not hesitate to contact us if you have any questions regarding any of our products or services.

You can also find the store that is more convenient to you with our Store locator.